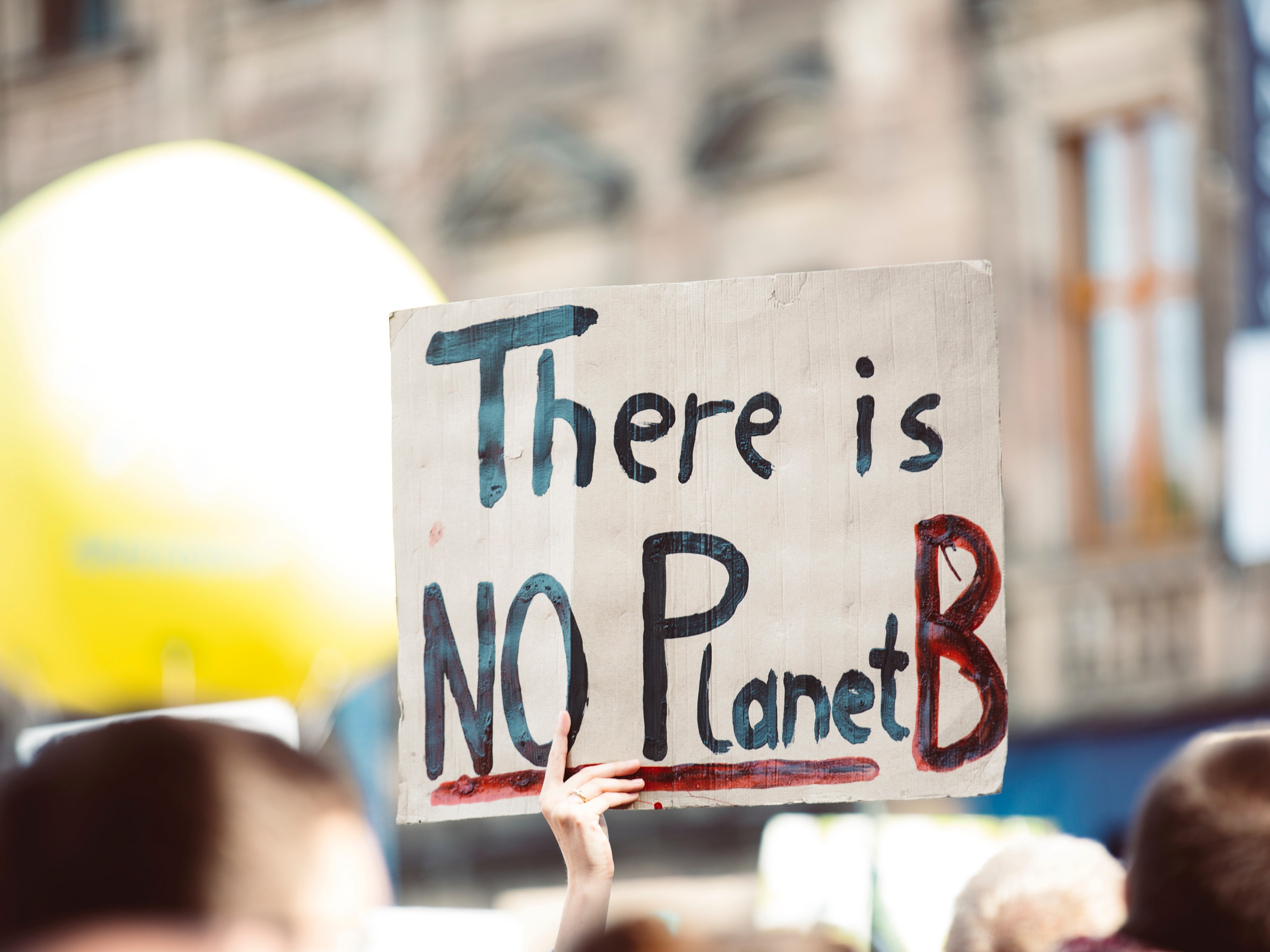 The latest UN report shows rising global temperatures. Simply put by The International Renewable Energy Agency (IRENA) in 2021, "The recent [emissions] trends show that the gap between where we are and where we should be is not decreasing but widening. We are heading in the wrong direction." Politicians need good solutions now to meet this call to action. They need to be shown solutions with large climate benefits but also with competitive costs that don't adversely affect the other UN Sustainable Development Goals. At MHTech we strive to do our part by providing knowledge and insights that hopefully will result in the implementation of the best available measures. 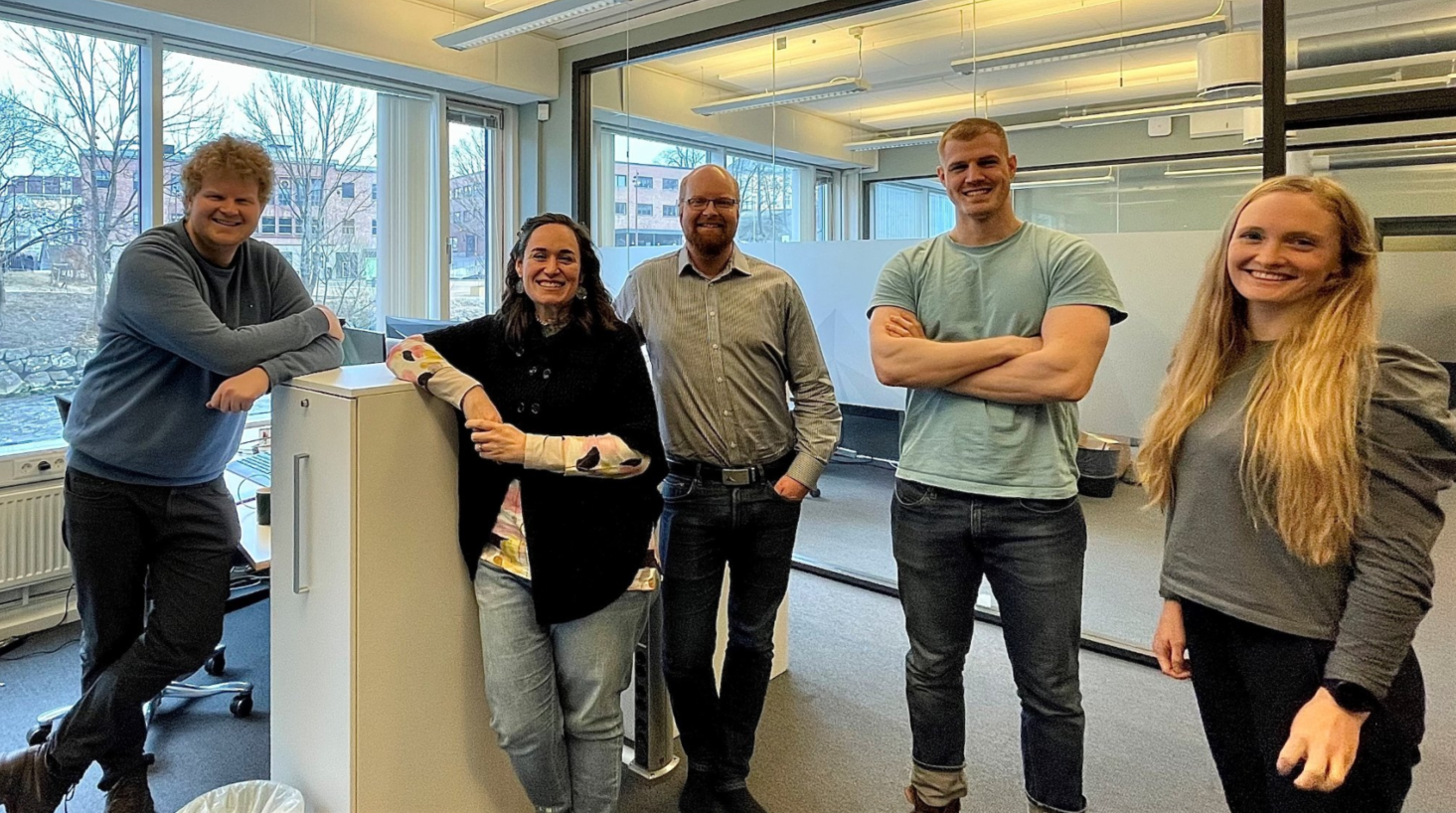 March 28, 2022
MHTech featured in Moss Avis: "It is entirely possible to make money by going green."

MHTech was recently featured in the news. Moss Avis's Jon Gran covered the story in their economy and business section. In the picture, MHTech's team, from left, Ole Harald Moe, M. Ellen Paulsberg, Anders Martin Moe, Gerhard N. Larsen, and Karoline Jespersen show off their new office location. MHTech has become a company with five employees and operating revenues of more than NOK 5 million. Moss Avis featured this interesting story for their readers about how an engineer with an idea (MHTech's Ole Harald Moe) and a desire to work on fun projects expanded that into a way of life by giving companies advice on how they too can go green. "The green shift can go hand in hand with smart operations and increased earnings," according to Anders Martin Moe. With continued growth, MHTech will most likely make more hires this year. 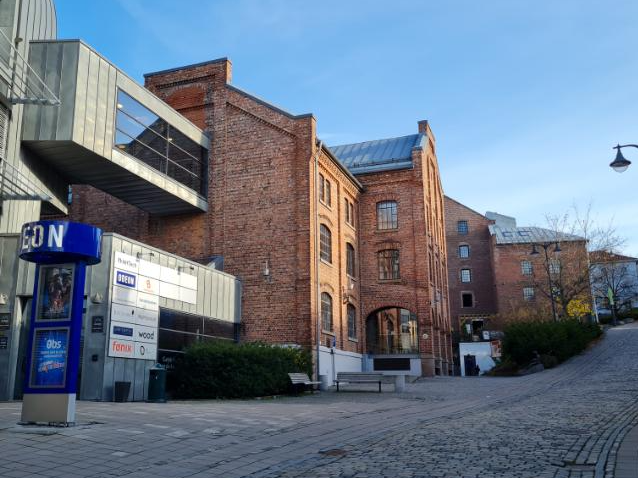 We've moved! Now that our headquarters are located at a more central location in downtown Moss at Henrich Gerners gate 14, we are a short 14-minute walk from the train station. Here we have become part of a larger environment at the same time as Fredriksborg Eiendom which owns this entire building, shows great understanding for facilitating the conditions for a company like us. Here we have opportunities for further growth. "If you are in the area, please drop by our new headquarters and meet our team," invites Anders Martin Moe. 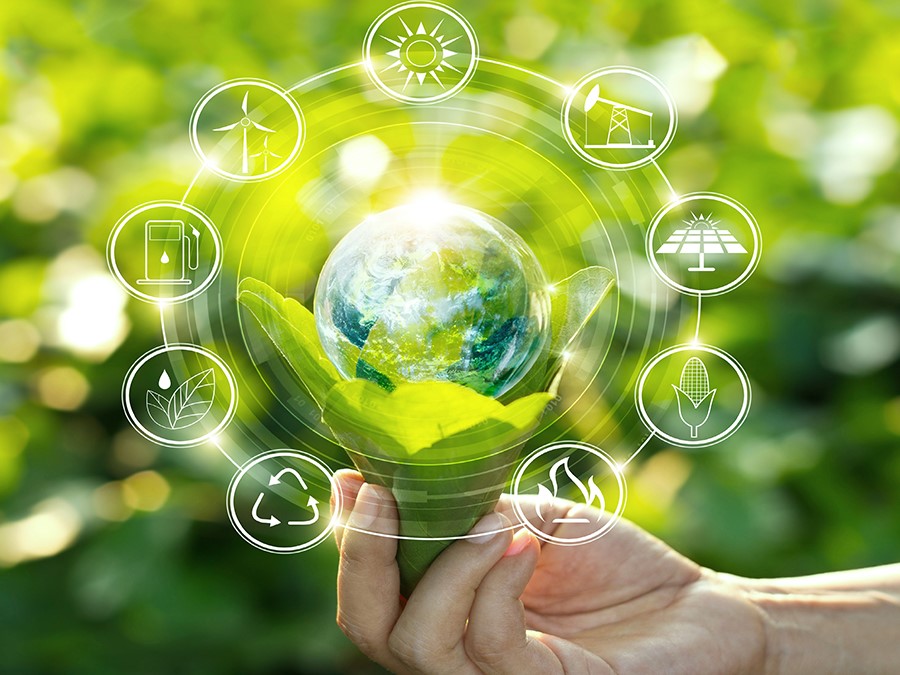 January 11, 2022
What are the future energy needs of going green?

If renewable energy is to power a more sustainable world, then what will those future energy needs be? To realize the green shift, there is not enough energy available as of today. More energy in the form of renewable energy will therefore need to be produced, and in some instances like solar and wind energy, these energy sources cannot be regulated. This fact contributes to the volatility of the energy market and can cause prices to soar. In addition to seeing how we can produce more electricity; we must find a way to use the energy in a smarter way. 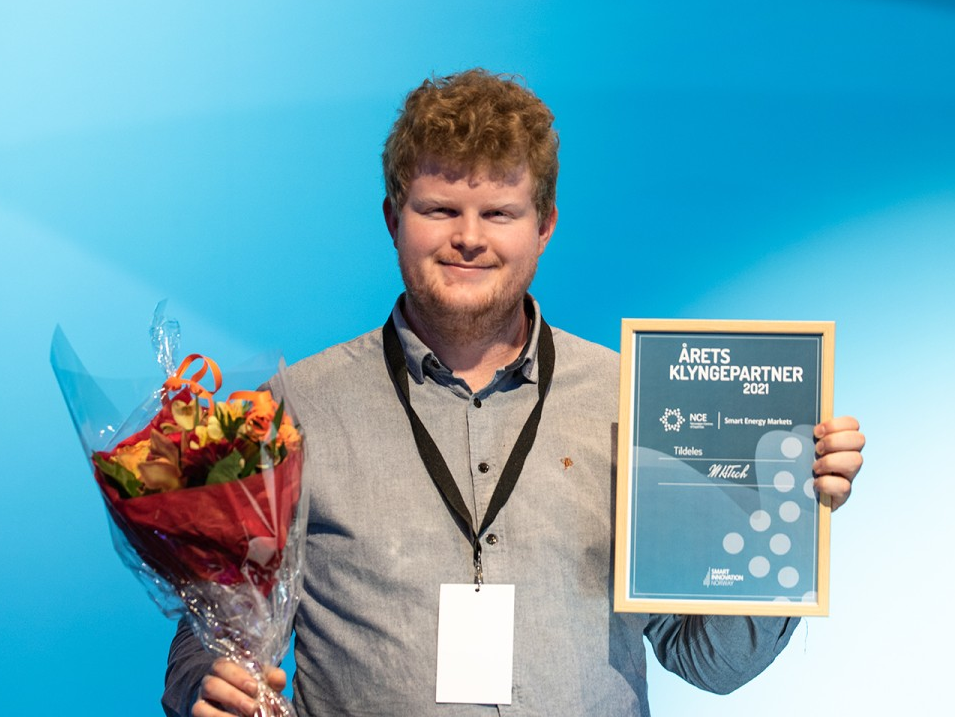 MHTech is honored to receive this year's NCE Smart Energy Markets "Klyngepartner" of the year award. As a business cluster member, MHTech has found the ability to easily engage, network, co-create, and innovate with the right people for the right project. We at MHTech have gotten a lot of pleasure out of being a cluster member, allowing us to work with clever and committed people who have expertise and networks in areas other than our own. 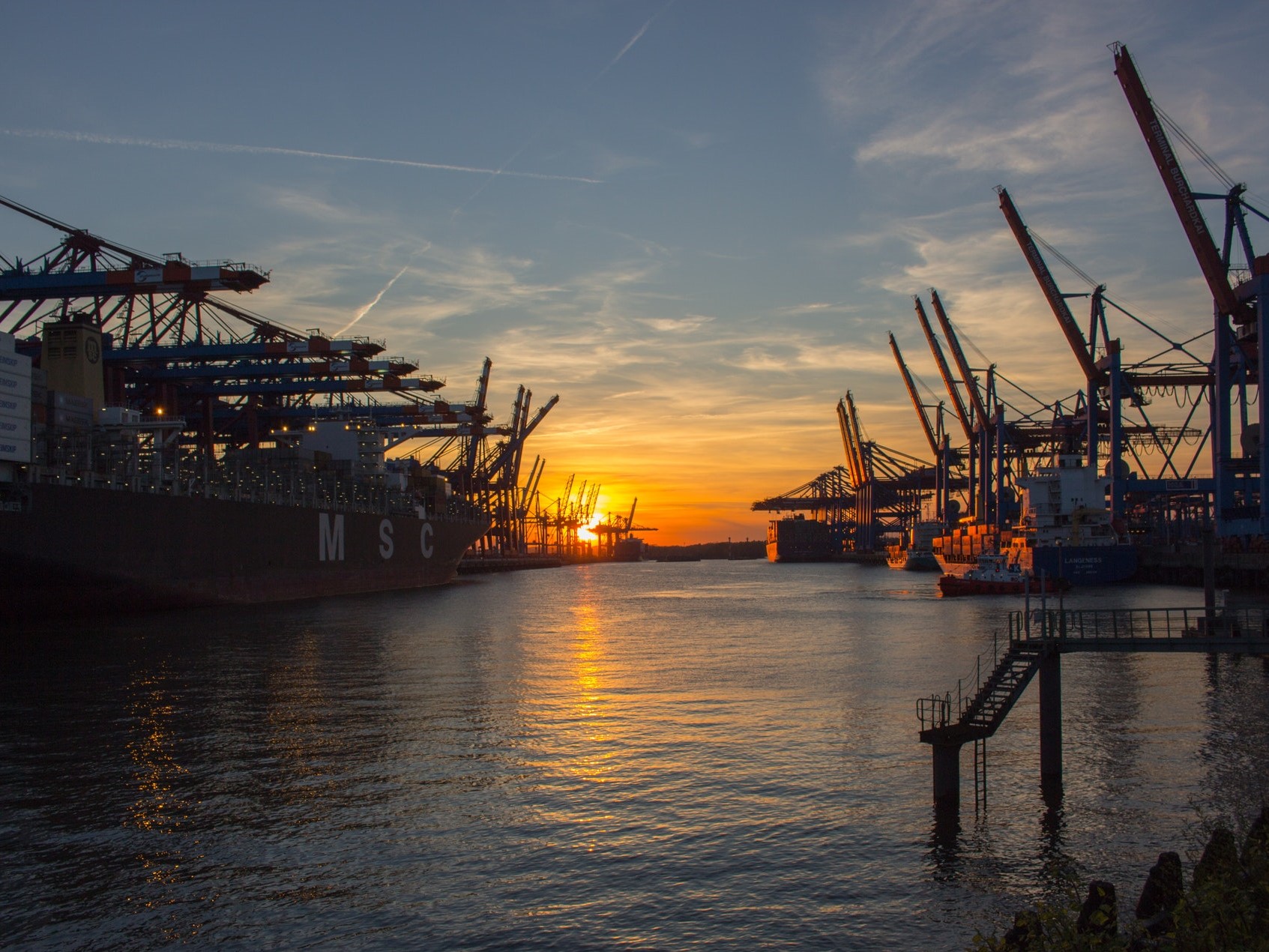 Norway is surrounded by the sea, and the ocean is an integral part of the way of life on the coast. A vital part of the shift to a sustainable society will depend upon our coastal communities. MHTech is working towards new maritime technology and sea-based transport networks. We propose to invest in zero emission high speed ferries and smaller autonomous vessels which can sail up and down the coast, in sheltered waters, to towns, villages and islands big and small. 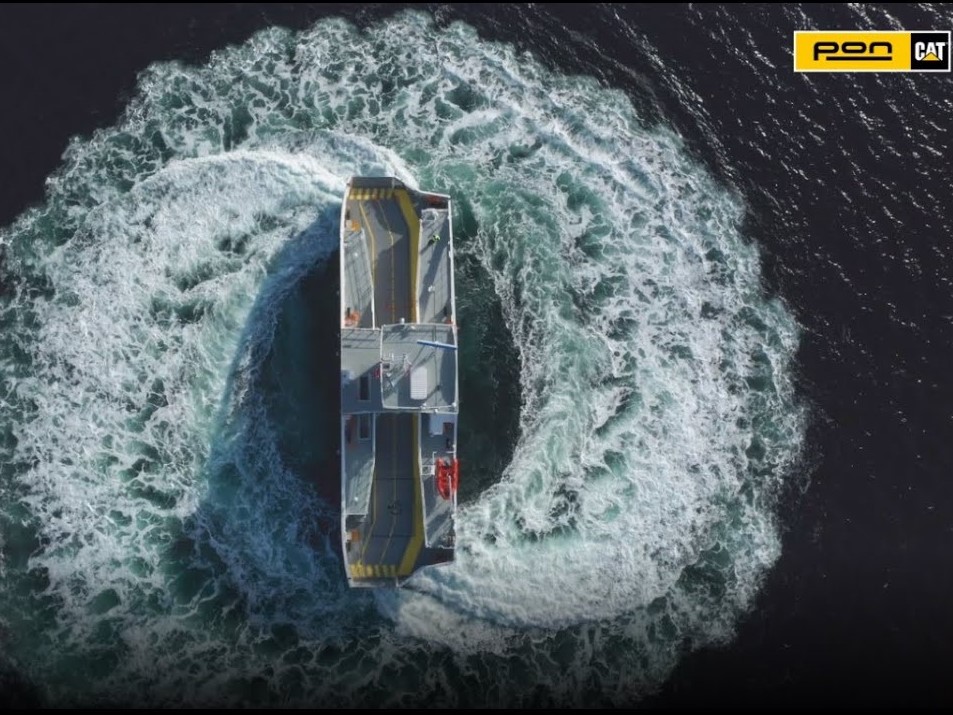 MHTech has developed the online hybrid optimization tool - Pon ePower (ponepower.no) together with Pon Power AS. User configuration of hybrid solutions results in an overview of the annual savings in fuel, emissions, and maintenance costs for the user’s specific needs. MHTech is proud to be a part of Pon Power's project team working to transition to hybrid electric and fully electric propulsion for the benefit of the environment, the future and the maritime industry.